DPoS is the same as PoS, except people vote for who can validate transactions. In DPoS, users have the power to give their voting power to others if they choose so.

What determines who handles these transactions to blockchain? That’s where the consensus mechanisms come in.

Delegate proof of stake is all based on how many people voted for you to do so. So with delegated proof of stake, we have a bunch of people who vote for the node that’s allowed to add blocks to the blockchain.

The node who wins is known as the “witness”. Witnesses can validate the transactions faster.

The winner is the witness, then the block gets added to the blockchain.

Users can also vote for what is known as “delegates”.

Delegates are people who can affect the rules of the blockchain network directly.

So let’s say users vote for a particular delegate. The delegate person who was voted in is able to change the rules of the blockchain. For example, change how many transactions on the block.

So with all of this, delegated proof of stake is aiming to solve some of the issues with how blockchains disperse the power, and how decentralized they are.

Here is a visualization from the Ark team:

With that, let’s take a look at some of the best DPOS projects. Keep in mind that many of these are the faster blockchain projects.

Lisk is a project that helped developers make blockchain projects in the JavaScript programming language.

Ark is a project that is building an ecosystem to help businesses and users easily create their own blockchains.

Similar to Ethereum, RISE is a platform that allows people to create their own blockchain applications. 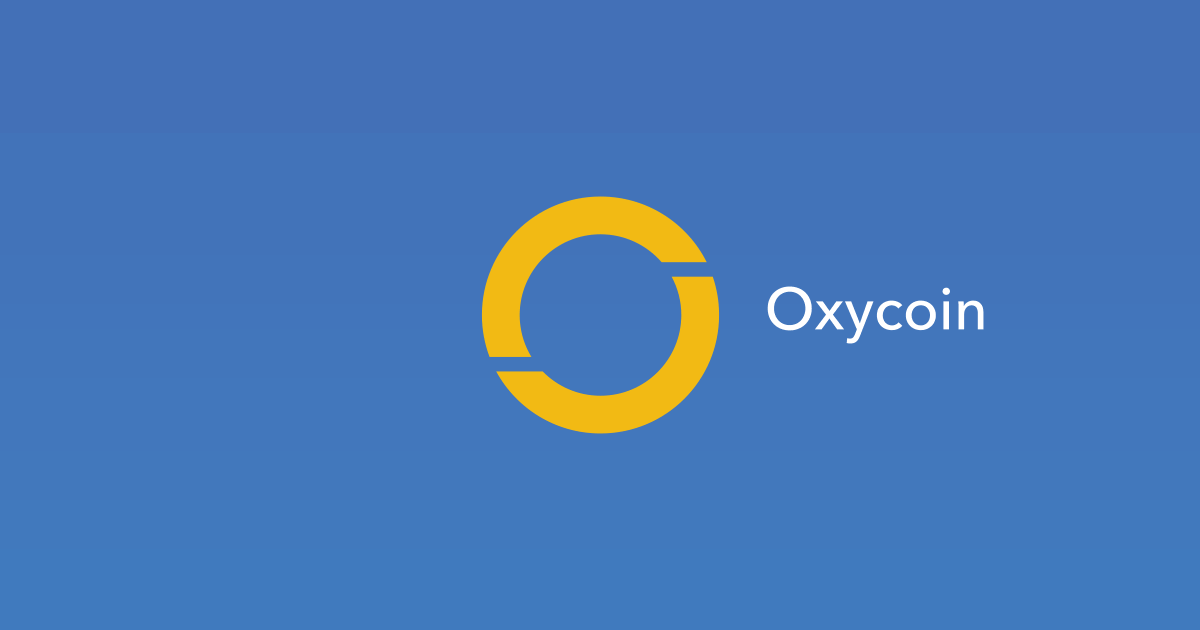 Oxycoin is a mobile app and cryptocurrency that helps investors to smoothly purchase cryptocurrencies directly with government issue currency (such as USD or EUR).

Many blockchains are slow and have network fees for their transactions. Nano is an alternative currency to bitcoin that has a special structure called the  “block-lattice”. The “block-lattice” makes it possible for people to have near-instant transactions.

BONUS NEO [NOT QUITE DPOS]

EOS uses a delegated proof of stake Benentine fault Tolerance (DPOS-BFT) which is similar but has some differences in the ability to have hard forks and choose nodes. DBFT and DPOS-BFT are different from DPOS.

EOS stays that in order for blockchain solutions to overtake businesses that
use centralized technology, blockchains need to support millions of users, be free, have great speed and have easy upgrades.

This topic was modified 11 months ago 2 times by alberdioni8406

No online members at the moment

Login to view your XQR balance.